How to spy on Galaxy Z Fold 4 without them knowing?

If you're in a committed relationship or responsible for a child, you have the right to know. To spy on your possibly cheating spouse may not be an easy decision to make, but it's the shortcut to the truth, sometimes, it's the not knowing creates the nagging suspicion that slowly poisons your mind and relationship, the spy may not bring the preferred truth, but it's the definitive tool to get you out of the limbo of not knowing.

The monitoring solution is actually a software/online service combination, it's comprised of three part - the Android spy app, the server and the dashboard. The Samsung spy app is the field agent, the app that needs to be installed on the target device, after it's active and running, it collects data and upload it to a secured online vault - the server, the dashboard is a well-designed web portal where you can browse and search the information the spy collected, information including call logs, text messages, current GPS location and the route history, the content of the messages sent and received by third party IM apps like Skype, Gmail, WhatsApp, hangout, even Snapchat. This is the live demo of the dashboard.

But what makes the Galaxy Z Fold 4 Spy App excels the competition is its ability to intercept live phone calls. Nothing will get you closer to the truth than when you're directly listening to the conversation between two unsuspecting people thinking they're talking behind your back. 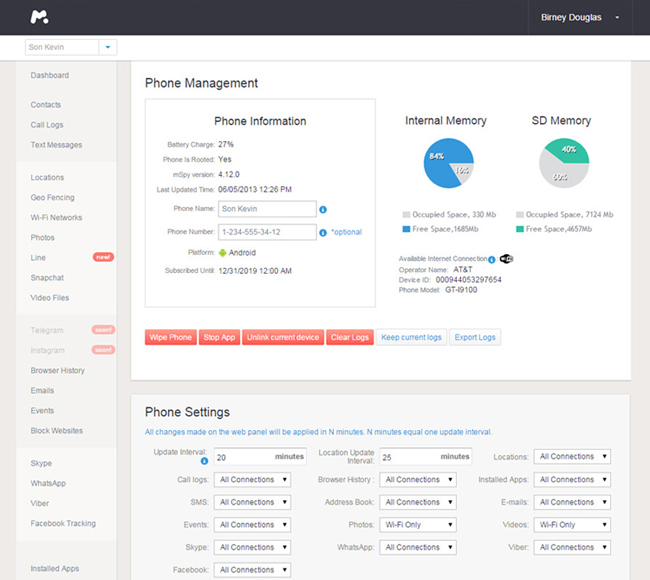 To put it in a slightly technical term, you will be notified whenever there's a call received or placed to a number of interest, then you can instruct the spy to secretly patch you into this ongoing conversation, discreetly and secretly, listening as it happens. You can also schedule audio recording for phone calls involving a specific number when you can't listen to the phone calls live. But the process is of recording and uploading in real-time, the quality of integrity of the recording may vary depending on the data transfer speed.

Listen to the target's surroundings via the mic

You can secretly turn on the microphone of the target device and listen to its surrounding sounds, the sound can be recorded and the audio files are available for listen or download in the dashboard.

Call logs, call duration, time stamp, the numbers and contact information of the caller or call recipient, all the information regarding a phone call are captured by the spy and listed in the dashboard.

This is another important and powerful feature of the spy service, with this feature, you can tell the real-time whereabouts of the target as well as the route history - the places the target has been. You can monitor the target's position on a detailed map, you can also set up hot zones - whenever the target enters or leaves the hot zone, a notification will be sent to the dashboard.

Apps like WhatsApp and Google hangout has become the major communication tool for a lot of people, the Galaxy Z Fold 4 tracking software service supports to monitor dozens of popular chat apps including Skype, WhatsApp, Snapchat, the text content as well as pictures or gifs are stored and uploaded to the dashboard. The Snapchat is notable for its burn after read feature, but it's invalid with the Android spy app, the spy app will still capture the graphics and listed in the dashboard. The following is a complete list of the supported IM apps.

Q: How stealthy is the Galaxy Z Fold 4 spy app?
A: It's completed stealthy when it's running, it won't be showing up in the running apps list and it won't be detected by any third party apps.

Though it's understandable that it's hard to keep being silent when something being said that really burns you, just keep in mind that a spy gathers evidence through surveillance and never blow his cover.

Q: What devices are supported by this monitoring software?
A: Our spy app supports all Android and iPhone/iPad models. 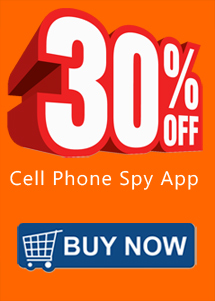 Great Software. Must for every parents who really want to take care of their children.
- Ruedemann, Al

Software intended for legal use only. The spyware designed for parental control. The customer of the spying app must have written consent from their kids. The spyware can be used for ethical controlling purposes only.